BY Manas Singh /writing /No Comments

Harish, a manager at one of the largest IT companies in India, decided to introduce performance rating system at his home.

“My expenses know only one way, up” Harish

“I had my annual performance review sheet open along with my personal expenses sheet. It appeared odd that my appraisal depends on not just personal performance. Team, business unit, company and even market performance matters. On the other hand, my expenses know only one way, up. It was then I decided to change things.”

Harish pitched this idea at his apartment’s association meeting. He wanted performance rating system for society’s plumber, electrician, gardeners, cleaners, manager and security guards. “Why don’t you try this at home first, you’ll know,” everyone told him.

Determined, he explained the concept of performance ratings to his domestic help, cook, dhobi and a guy who washes his car and bike. He wanted to rate each of them on attendance, quality of work and proposed to make part of their salary variable. This component will depend on the their ratings, he told.

First thing Harish got to know was that the car wash guy was deaf. “Whenever I talked to him, he would simply nod. Now I know, why he never uttered a word.”

Next he explained the system to his maid. The tipping point was when he said, “Whenever you fall sick, you send your daughter, mother or sister as replacement. They never work properly and clean up the whole house in 5 minutes.” Shanta bai wasn’t pleased and stormed out of the house shouting, “Aisa aur kahin nahi hota! Ek to aap sasta mop late ho, jo har baar toot jata fir bolte safai nhi karti!” When the maid threatened to leave, Harish backed down.

Then he tried to convince the cook, who knew few English words and wanted a job in an IT company too. “Arrey Sir, bina tools ke kaise accha kaam karenge? Ab iPhone ke badle Nokia doge to kya karenge” In short, the cook blamed cheap grocery bought on weekend sales for bad food. He demanded the food processor be fixed or replaced. He refused to do all “chopping and cutting” without it.

Harish updated his expenses sheet to take into account the demands and compared it with the savings he’d make if all those people performed miserably.

Next day, he approved the request for new laptops that his team had been asking for. He also voted in favor for a proposal to stop company wide performance ratings. 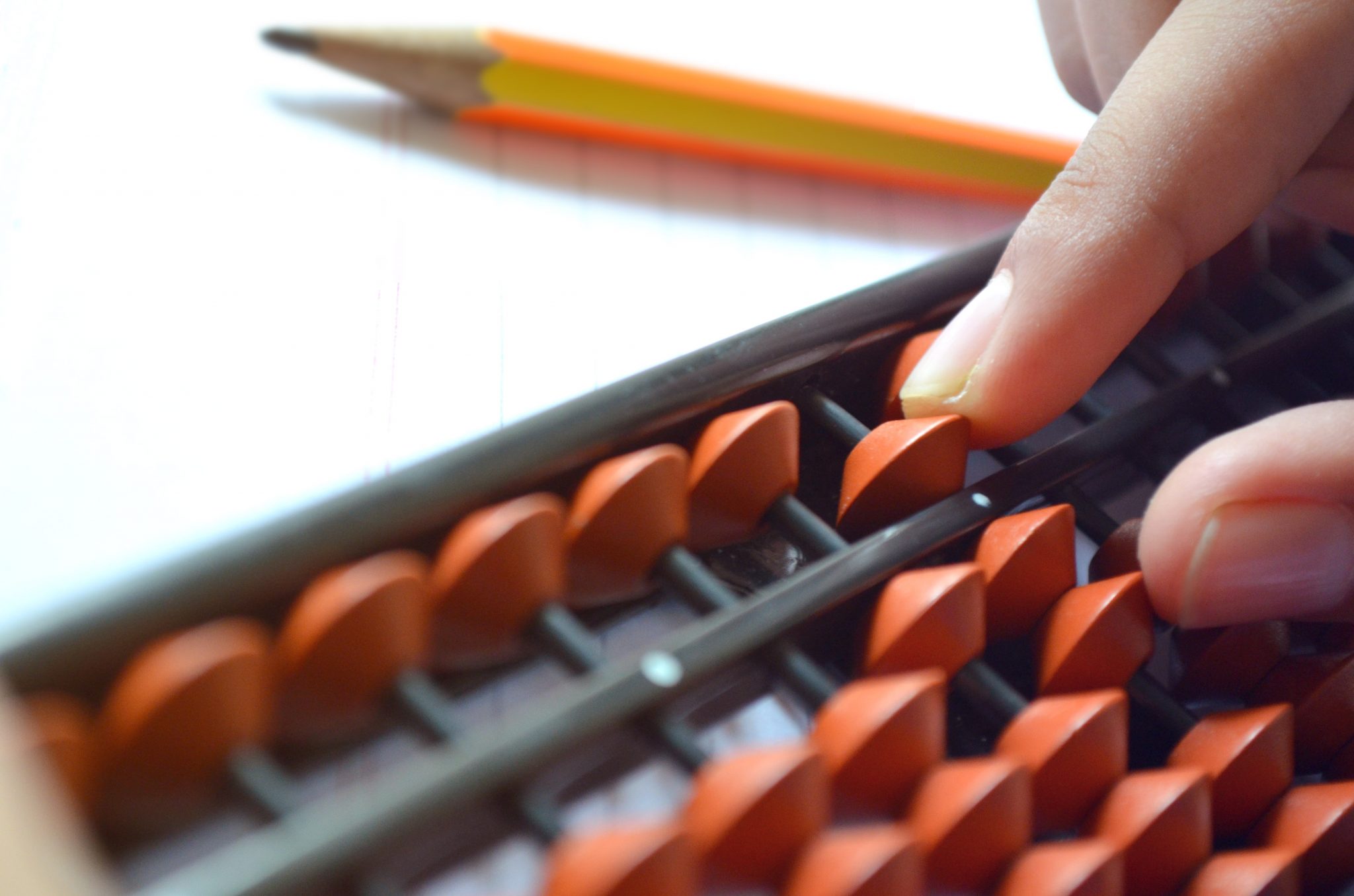 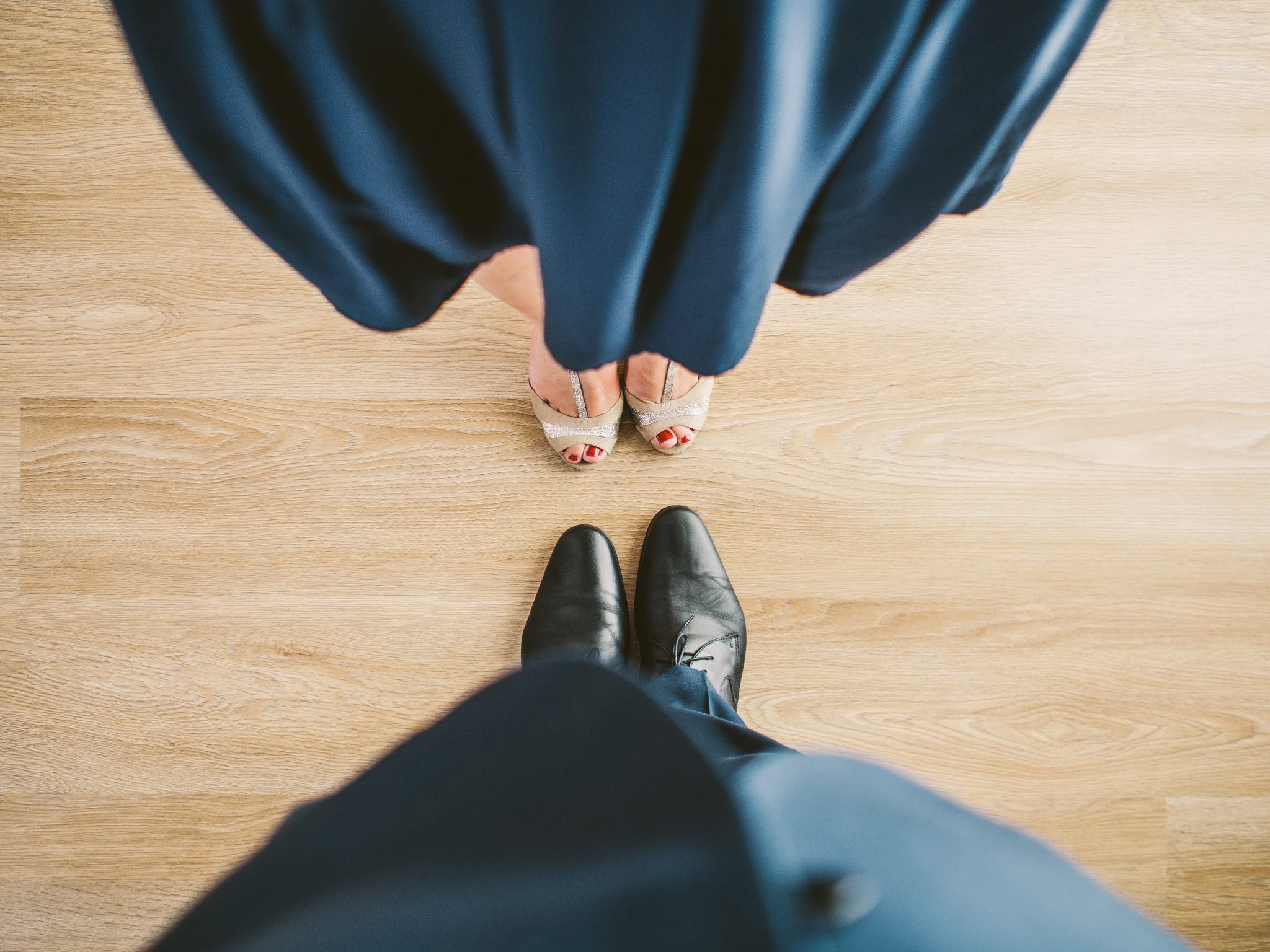 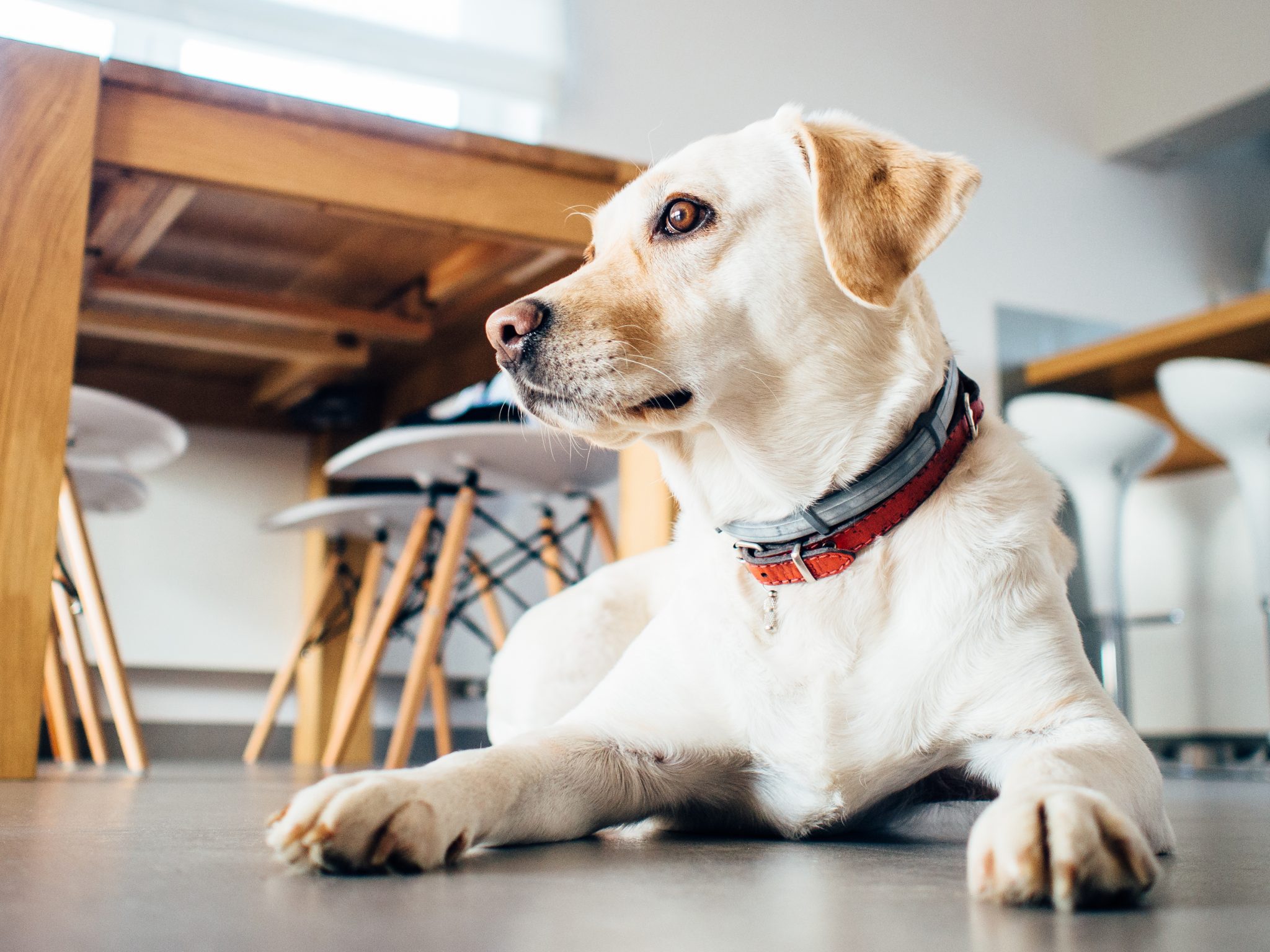 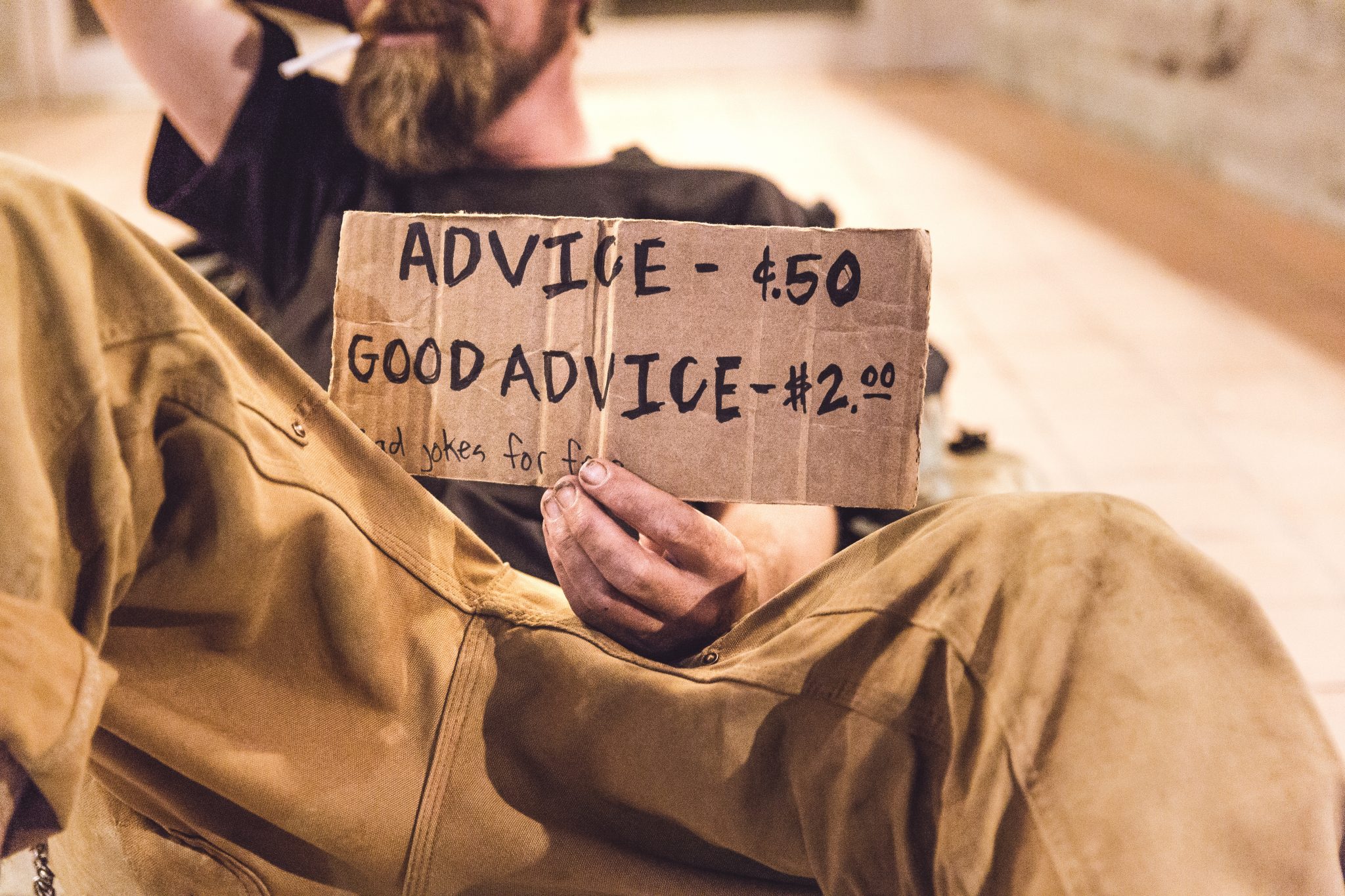